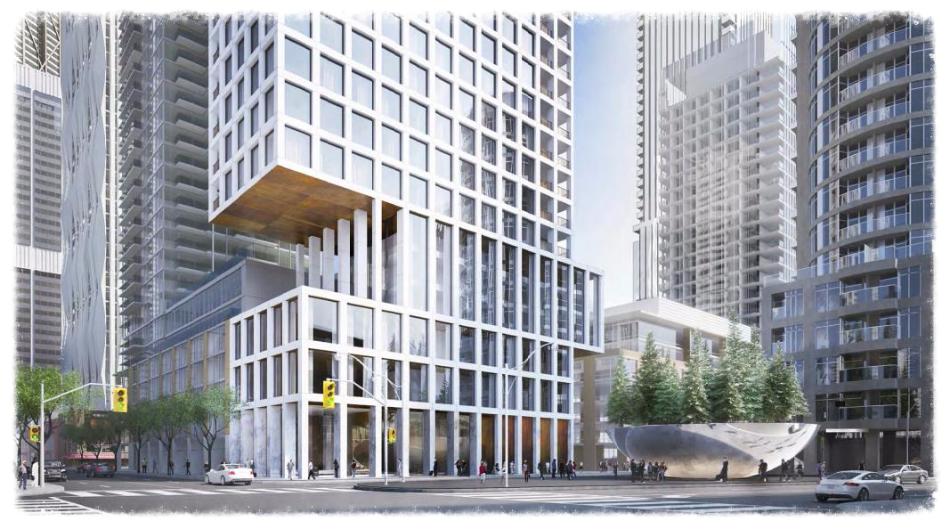 Please Register Below To Receive Brochure, Price List & Floor Plans. By registering below, you consent to your name being added to a mailing list for promotional materials such as receiving GTA-HOMES.COM’s newsletter containing information, updates, promotions and Platinum Access Events on all upcoming projects. We do not share your personal information with third parties. You can withdraw your consent at anytime.

878 Yonge Street is a new residential condominium development coming soon to to the Bloor-Yorkville neighbourhood in Toronto, Ontario by Cityzen Development Group.  It is a proposed 59 storey building designed by KPMB Architects with a total of 194 dwelling units and 189 vehicular parking spaces.

878 Yonge Street Condos is located in the Bloor-Yorkville neighbourhood which is "one of Toronto's most dynamic neighbourhoods".  This area consists of many theatres, gourmet restaurants, designer boutiques, hotels, commercial office towers and Victorian homes.  You can find many designer brands here on the shopping strip such as Prada, Michael Kors, Holt Renfrew, Harry Rosen, Tiffany & Co., Burberry, Gucci, Chanel, BCBGMAXAZRIA and many many more.  There are also many high-end hotels located here such as the InterContinental Toronto Yorkville, the Park Hyatt Hotel, the Four Seasons Hotel, The Hazelton Hotel and the Windsor Arms Hotel.

878 Yonge Street Condominiums is situated to the north of Bloor Street and on the west side of Yonge Street.  It is located close to accessible public transportation with the Yonge-Bloor TTC Subway Station located within walking distance to the site.  878 Yonge Street is also located close to the Royal Ontario Museum, the Bata Shoe Musuem and the University of Toronto St. George Campus. There are also many hospitals located a short drive away including the Sunnybrook Hospital, St. Michael's Hospital, Women's College Hospital, Moun Sinai Hospital and the Hospital for Sick Children. Ryerson University is approximately less than 3 kilometres away as well as Casa Loma.

Register with us today for your Platinum VIP Access to the 878 Yonge Street Condos by Cityzen Development Group! 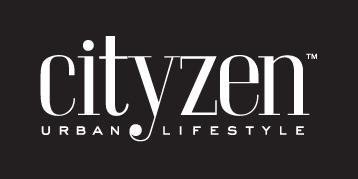 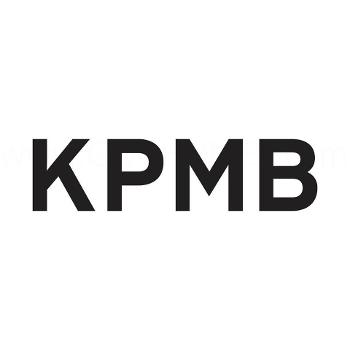 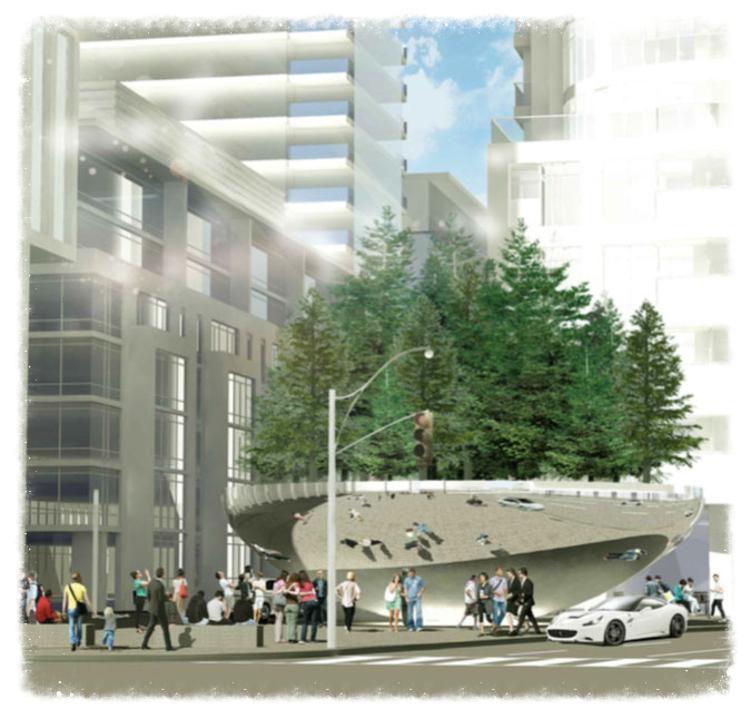